The City Clerk serves as clerk to the City Council and is responsible for preparing the Council's meeting agendas. They are also responsible for keeping the official recordings of actions taken at City Council meetings including minutes, resolutions, and ordinances. The clerk also, acts as a compliance officer for federal, state, and local statutes including the Political Reform Act, the Brown Act, and the Public Records Act.

In addition, the City Clerk: 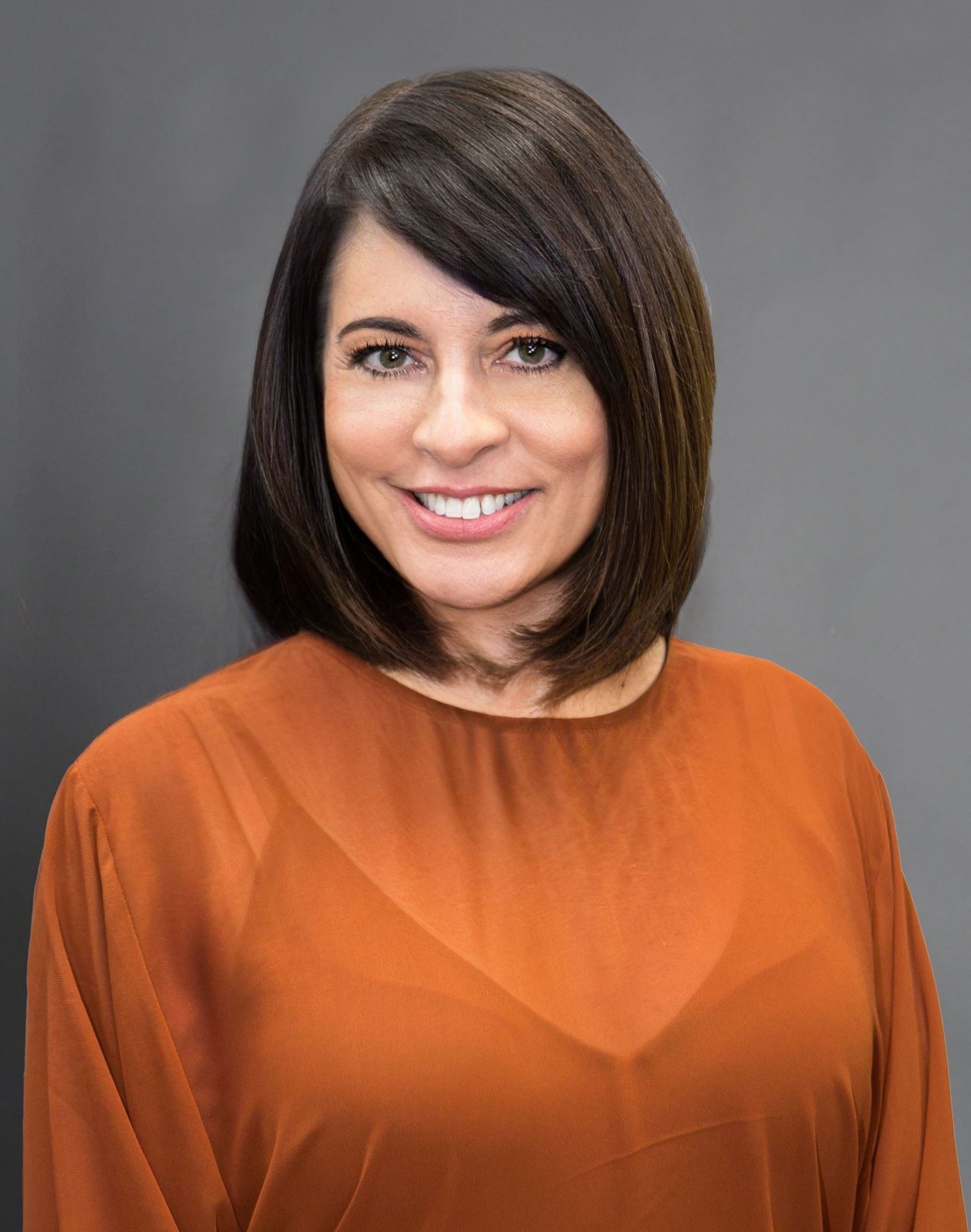