Gregorio "Greg" Gomez was first elected to the Farmersville City Council in 2012 and was quickly selected as the Mayor pro-tem. Gomez previously served 3 years on the Farmersville Planning Commission.

Gomez was born and raised in Visalia and attended the University of California, Berkeley. He is a 20-year employee of County of Tulare and is currently employed as a Systems Administrator in the Information and Communications Technology Department. Mayor Gomez's wife is a native of Farmersville. The couple met in town in 1993, married in 1994, and moved to Visalia a year later. The family returned to Farmersville in 2007 after having purchased a home in the Sierra Woods subdivision. Mayor and Mrs. Gomez are the proud parents of 4 daughters: the two oldest graduated from Farmersville High School, the younger attends Snowden School and the "cleanup hitter", a toddler, keeps them busy at home.
Mayor Gomez's current and past record of service in the community and civic organizations includes:
Contact Info 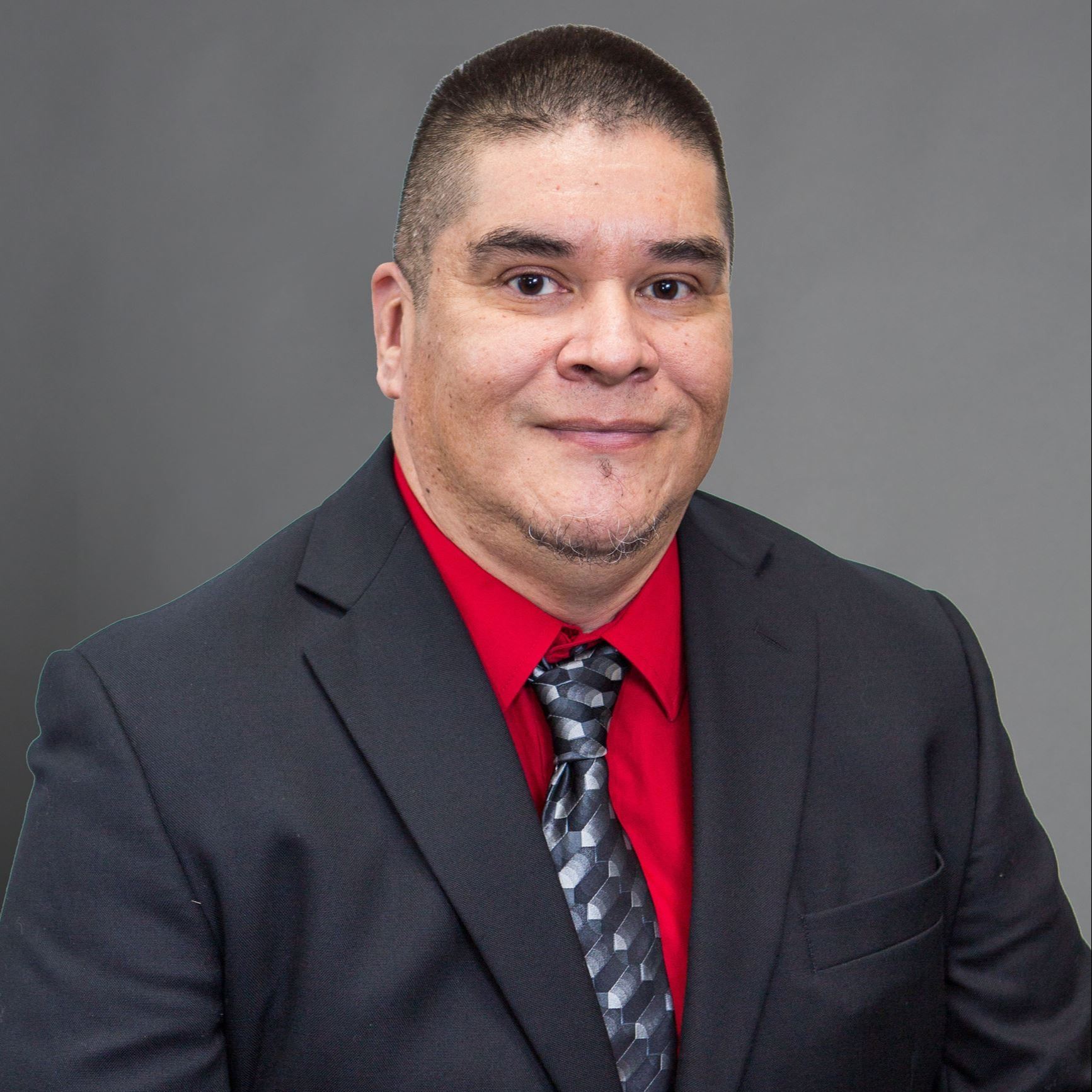