Paul grew up in the San Francisco Bay Area in East Palo Alto graduating from Ravenswood High School in 1969.  He received a BA in Earth Sciences and Environmental Studies from UC Santa Cruz.  In 1977 Paul moved to the San Joaquin Valley and began working for Self-Help Enterprises where he recently retired as Community Development Program Director.  Through his work at Self-Help Enterprises, he has assisted scores of disadvantaged rural San Joaquin Valley communities in developing funding for drinking water and sewer projects.  This work has included assistance to community groups and Boards in forming Districts, assessing water quality problems, assessing water system needs, and applying for and administering government loans/grants for project financing.  Paul has enjoyed the connections he has made with many people in rural communities.  He is grateful that he has been able to use some of the community development skills he has learned through his career to help his own community, Farmersville.


Paul is thankful to the residents and the council for their trust and the honor of serving as mayor to our great community! 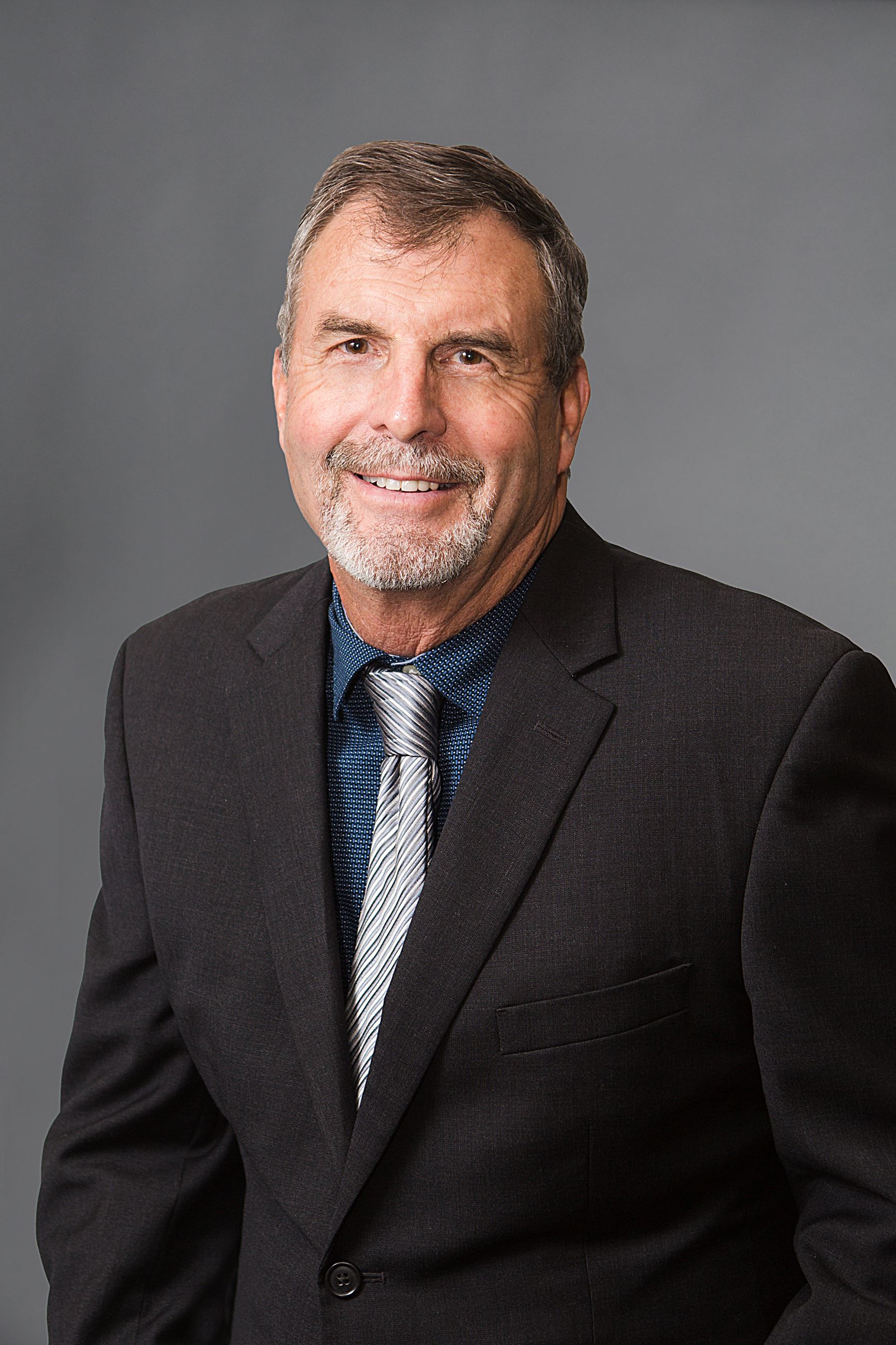